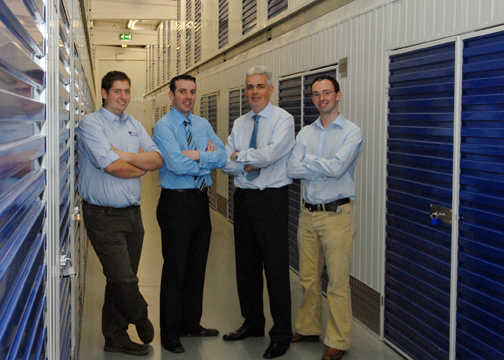 Barons Self Storage hosted an evening on Thursday July 21st at their premises on the Riverside Industrial Estate on the Tuam Road to launch Phase 2 development of their facility. This phase 2 development will more than double Barons current unit capacity and when complete in August, the facility will have in excess of 1,000 individual storage units spread over 100,000 sq ft said Gerard Hosty, Barons Manager. This development involves an investment of in excess of €1,000,000 on top of the €7,800,000 Barons invested in purchasing the building and developing the first phase of the facility.

Representatives from a number of local charities along with customers, local business representatives and the local media attended the event where food, by Moran’s of the Weir, and refreshments were provided.

As part of the evening Barons Self Storage erected a 25 ft high balloon on their roof in the shape of a lock.

In addition Barons also hosted an event in aid of local Galway charities. This was in the form of a raffle where all in attendance received a balloon which acted as their raffle ticket. Two winning tickets were drawn and the ticket holders got to choose which of eight local charities were to receive the prizes of €1,000 each. The winning charities were Cancer Care West and Galway Lions Club.

Having achieved 70% occupancy of the first phase of the facility and with the launching of Phase 2 we felt it was an opportune time to give something back to the local community. As a thank you to the people who have made our business a success we felt the best way to do this was to hold an event whereby local charities would benefit said Fintan Maher, Barons Sales and Marketing Manager. 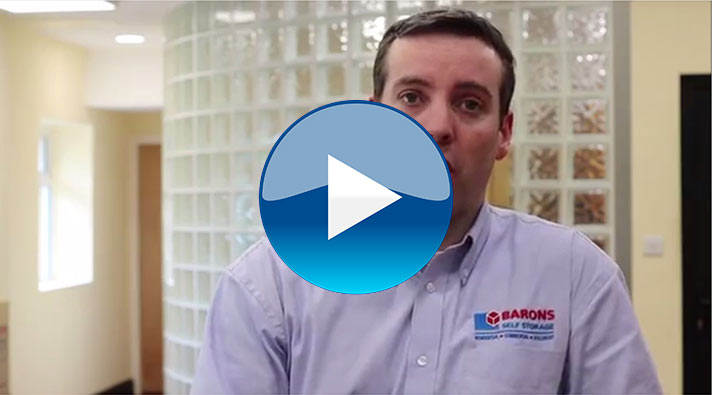 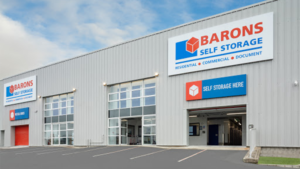 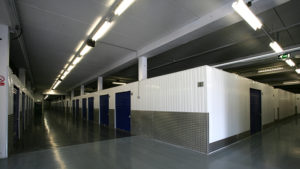 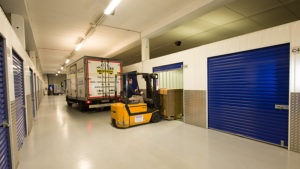 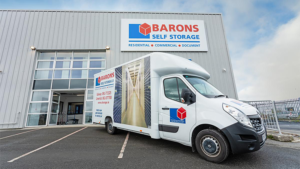 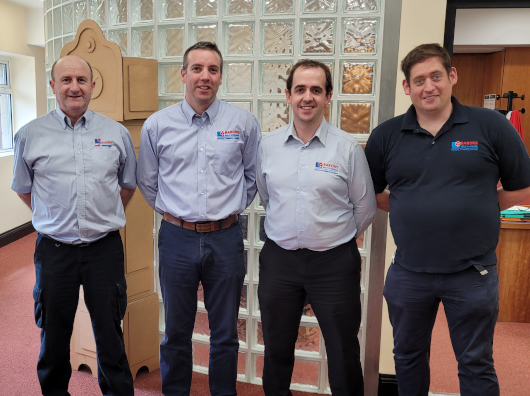 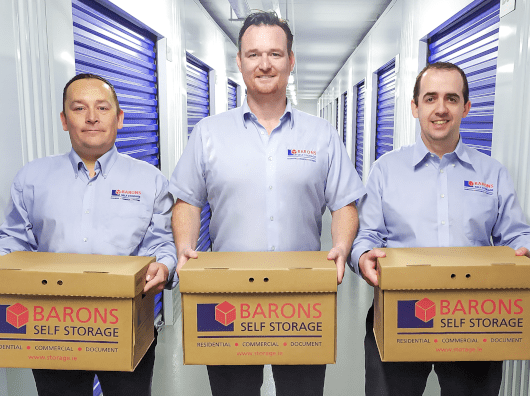